WELCOME TO THE #BESUNFRIENDLY LIFESTYLE

WELCOME TO THE #BESUNFRIENDLY LIFESTYLE

Yes, the lifestyle and travels of astronomical and anti-light pollution divulgation have always been pro-solar energy and now we have “section” of devices related to outdoor activities, such as observations of the sky, which feed on the largest star of the homonymous planetary system in which we are: The Solar System. A revolution that will change everything … and one of the motivations that explain the existence of ASTROTOURISTING. Much more than stargazing …

Does anyone still doubt that our life on Earth depends, in addition to the atmosphere and being able to breathe oxygen, on the radiation coming from The Sun? Because it not only explains the origin of the so-called environment in which humans live, but also will determine our future in it along with other clean and renewable energies such as geothermal (internal heat of the planet), wind and hydroelectric (water in motion, take into account the tide). 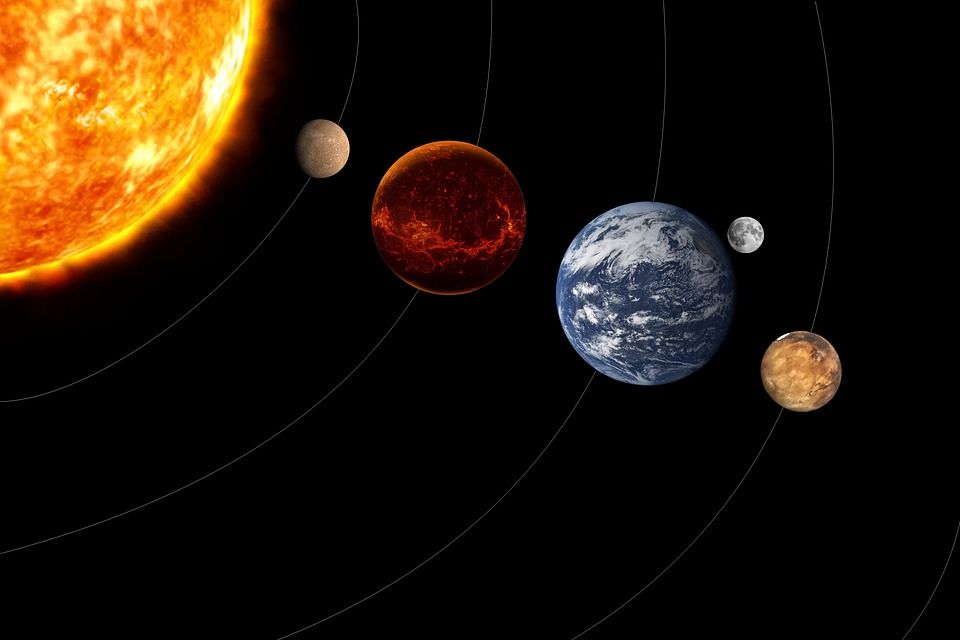 Detail of the Solar System with the position of the Earth and the Moon in it. Royalty free image.

The day of this December solstice in which in the northern hemisphere we will have the darkest day of the year and in the south will have maximum brightness ASTROTOURISTING reinforces its commitment to solar energy by facilitating the acquisition of products linked to astrotourism and other activities, with the special significance that its source of energy is the light and heat of the so-called “King star”: The Sun. Note that it has been emitting solar radiation for 5 billion years and it is estimated that it has not yet reached 50% of its existence … And imagine that the amount of energy that the Sun pours daily on Earth is ten thousand times greater than that consumed per day in the entire planet. We must take advantage of it!

Of course, not always these devices that we collect in the  Shop #besunfriendly tore will be 100% sustainable production or almost, but at least their use will contribute to a more ecological consumption to some extent directly or indirectly, as they make think about how to apply it in others life aspects. Little by little, we want it to be faster. And also more innocuous not only in its construction but also in its distribution and delivery -those zero-emission transport vehicles …- and of course bearing in mind that the low cost also affects, for example, the salary of those who intervene until it reaches your house, but we do not control the marketand we do not hide how much we are worriedand it is not easy to get the confidence of those small companies that do cool things that we want to promote, not even other platforms and larger companies with which our line is related and that may not trust in what is possible traveling to learn, although they may be encouraged if you suggest it … because in the end “The Market we build between everyone”. For now we always have to appeal to your purchasing decisions and demands in it, first choosing production or marketing as local as possible, but you know that in some of these products it is not and also because local is not always synonymous to sustainable standards in its manufacture (it is convenient not to confuse because sometimes we are manipulated publicly in that sense and unfortunately it is not the truth), then when if you do not find it close perhaps going to our “catalog” knowing that what we get for your purchase is reverted to spread more scientific divulgation and if you send us your purchase code then benefits for you as astrotourister, and also selecting the delivery services that provide their service in the greenest way you have or find (be aware of the carbon footprint of shipping, please ). Mention us and we will share them with the rest of #astrotouristers mentioning you!

(NOTE: ASTROTOURISTING ONLY SHOWS HOW TO ARRIVE TO THE CATALOG OF SELECTED PRODUCTS BUT RELATION WITH THE SELLER DIRECTLY IS INDEPENDENT TO ASTROTOURISTING. REVIEW OUR LEGAL CONDITIONS)

In passing, to expand knowledge for those who have not had the opportunity to deepen, here is the classification of SOLAR ENERGY by technologies and their corresponding more general use (extracted from the knowledge shared by everyone through WIKIPEDIA)

To which corresponds the solar charger, radio and/or kitchen to compromise with your #besunfriendly lifestyle?